Ajahfari The King Of Consciousness 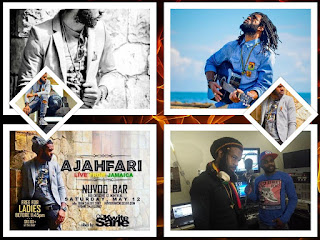 Island Beats met Ajahfari in the latter part of 2017 through his management team at Jamrock Records. We were gravitated to his conscious lyrics with his song "My Advise." The song was a message to the youth's going through the struggle of life to take a different path than the violence and crime which is on a rampant world wide.

Since then we have followed Ajahfari's career very closely. Ajahfari at the time was based in Montego Bay Jamaica and migrated to North America to further his career on a global level.

On April 21, 2018 Ajahfari made his first appearance at the Roots 96.1 Fm fundraiser and Dj Bubbles birthday event where he performed and sang from his heart to help give back to his Jamaican community. The crowd at the event gravitated to his stage performances and most for the musical meditation that he set on the massive.

Since his debut of his career and positive vibrations in Canada he has performed at the 4/20 event in Montreal, Quebec and did not fear for a moment to convey his conscious vibes to thousands who showed their appreciation for his rare and meaningful music.

Studio's in Canada has opened their doors to receive him and welcome his songs recordings and Canada definitely has been impacted by his steady and high volume of peace and love in every step that he takes.

With his manager Yvonne Jacobs C.E.O. Of Jamarock Records head quartered in Quebec Ajahfari is definitely becoming a household name and has steady rotation and his vocals and vow to trod on the conscious path of life has taken him as far as Europe and Africa.

Currently as we speak plans are underway to bring Ajahfari dubbed the King Of Consciousness to a stage near you.

To sample his conscious melodies feel free to click the links just below and follow his career if you are influenced by an artist who lives the messages that he sings. 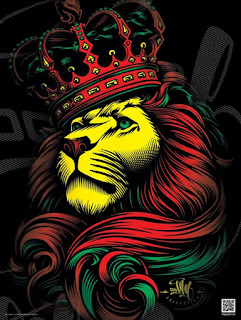 Island Beats sends a BIG shout out to The King Of Consciousness keep spreading loving vibes we thank you Ajahfari for the time you took to speak with us at Island Beats Blog News. 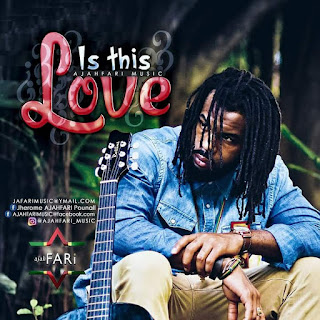