Entertainers came out to lend their voices and send a message to the youth's to cease the gun violence.

Performances from Anthony Cruz, Rankin Pumpkin, Pinchers, Shalom from the Katalys Crew and upcoming artist such as Red Gold it was a spectacular night on the warm and breezy beach in Montego Bay.

Island Beats had the honor to meet Paul Barclay one of the original and still existing members from the Katalys Crew who was gracious to grant us a meal ticket as well.

We met the infamous Ron Muschette from Mello FM and Amber from Irie FM who all came out to support the movement. 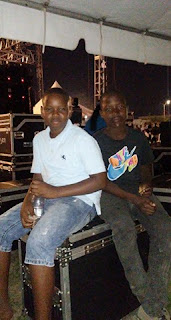 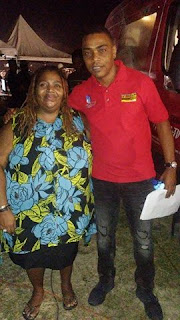 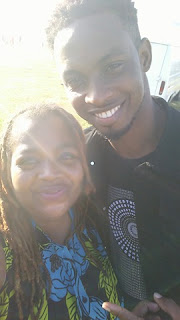 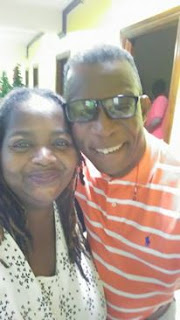 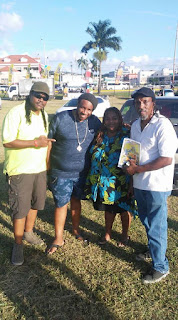 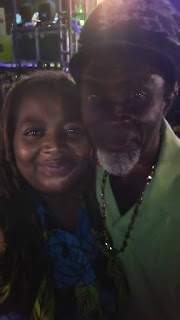 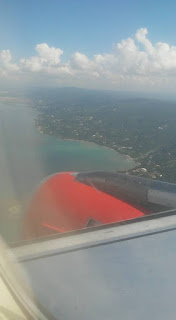