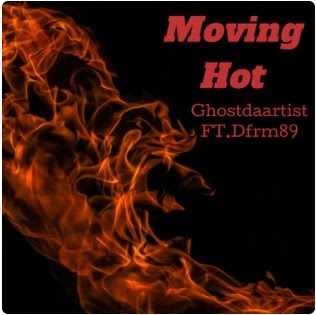 Island Beats Magazine At The Hurricane Relief Fundraiser In Toronto 2017

In November 2017 Island Beats Magazine covered the Hurricane Relief Concert inside the Sony Center in Toronto.

The concert helped to raise funds tor the victims of Hurricane Irma that affected Caribbean islands such as Barbados, St Kitts and Nevis, and, Dominica.

It was definitely a worthy cause to assist our Caribbean communities to rebuild their lives and it was also a night of phenomenal entertainment.

We also had the honor to meet and greet the Honorable  Mitzie Hunter the Minister Of Education in Ontario who was such a down to earth and pleasant soul.

The concert was put together by One Love Toronto and Brand EQ as well did a great job of making sure every one was taken care of including the media.

Its wonderful to have such initiatives to let our Caribbean communities on the island know that Canada cares the concert was able to raise $18,500.