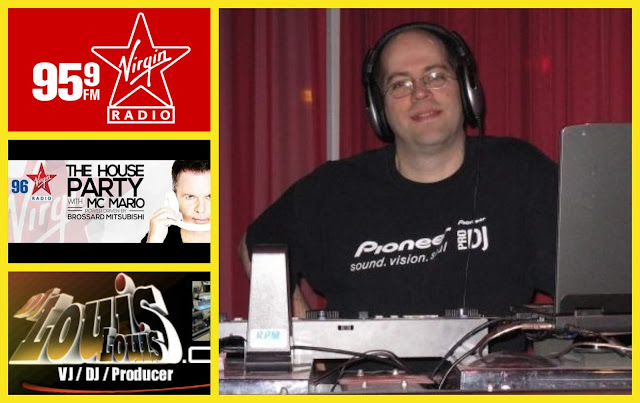 It was an honor for Island Beats to meet DjLouis Louis one of Montreal's foundation Dj's and remix masters who started mixing in 1989 when a dj mixed with tape cassettes.

Dj Louis Louis started working for M.C. Mario around the same time which opened the portal for him to continue on to start playing on a radio station in Montreal, Quebec which was back then called CJ FM 95.9  which is now called 95.9 FM Virgin Radio in Montreal.

Dj Louis Louis shared that one of his all time favorite artists was the late great Avicci who recently passed away in April of 2018 whom he had the honor to meet at a club where he was doing a gig.

Dj Louis Louis shared with Island Beats that he no longer remixes and mixes music as  his career choice and is now a team lead station attendant at the Dorval Airport in Montreal  however he still plays his music on special occasions.

You can listen to Dj Louis Louis one of the foundation and top notch Dj's to stem out of Montreal from the links provided below.

It was a pleasure to meet Dj Louis Louis a Montreal disc jock who played a major role since the 80s in putting music from the French Province of Quebec on the map. 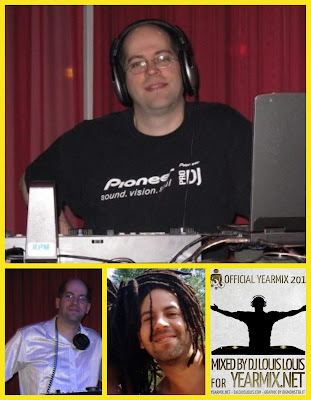