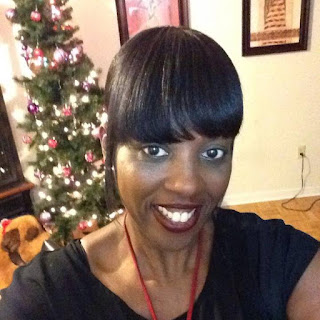 Island Beats had a very informative interview with Cora Reid formerly know as Cora Russell the and now dubbed the Black Rose Queen. 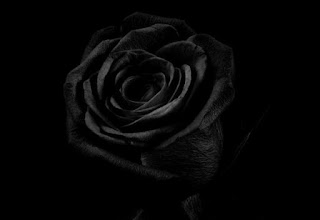 Cora Reid grew up in the Toronto area of Ontario and is now a proud resident of Bowmanville, Ontario.

Cora described her life musically as being surrounded by music in her home and heavily influenced by her father Jimmy Reid who is a well know icon in the Canadian music industry.

Cora was very proud to share with Island Beats that her father made many milestones in the industry and has been doing so for roughly 50 years. With hits such as  "Lay Your Troubles."

Cora described openly her sadness regarding the reggae music industry in Toronto which she desribed is hard for many upcoming artists because it seems as if progression and exposure is not based on talent and skill but rather on a who you know basis.

Despite hindrances Cora uses her dynamic voice and intelligence to give back to her community for example the work that she has been doing within the Catholic school board district called DOC Stars an after school musical program in Ajax Durham where she mentors and encourages the youth's to find their inner voice and be heard through music.


Cora's dedication and sincere contribution to the movement has led her to be featured in the Durham newspaper and her time, talent and resources are definitely appreciated by the children she works with who express their love for her and gratitude each and every day.

In 2010 Cora released her Caribbean style gospel album called In His Presence which to this day is still one of the top rated reggae gospel albums across North America. 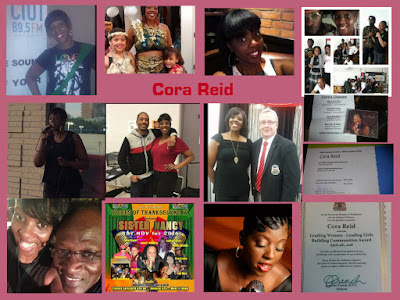 In 2016 Cora released her track single "Black Rose" which evolved into the Black Rose movement which was an outlet for Cora to sing about the systemic and anti black racism that she experienced.

Not only was the movement created to let others who have experienced being exposed to racism, Cora is additionally using her Black Rose movement to bridge the gap between black and white and create unification between the two races.

We asked Cora what advice that she would give to young upcoming females in the industry and Cora expressed concern for the fact that some females use their bodies as a tool to attract more fans and gain exposure.

Cora encouraged upcoming female artists to maintain self respect and also to focus on their art and never to let go of their dignity.

Cora as well revealed that her main mission is to uplift and motivate others and the platform that she has chosen to fulfill her destiny is the platform of music and community engagement.

Cora is an Indie artist located in Durham Ontario for bookings and further information please feel free to call:
416-614-8386.

Cora wishes to thank her fans and supporters in the Durham region and surrounding area's.

Island Beats thanks Cora Reid the Black Rose Queen for sharing her music journey with us.