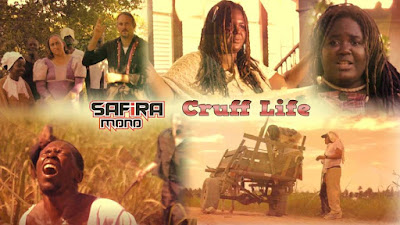 Island Beats is definitely no stranger to Safira Mono our friendship began when Dj Bubbles met the multi talented and one of a kind Safira during an interview for Dj Bubbles to play on Jahmyspace Radio of which Safira Mono was the C.E.O. Of the movement.

Jahmyspace was a reggae based social network site that had over 10, 000 member who enjoyed the custom made graphic designs created by Safira Mono herself who was also a disc jockey on the stream radio stations and might we add Safira is one of the pioneer online streaming radio stations that began in the early millenium.

Due to the fact that Safira Mono is a highly educated and talented woman Safira was able to focus on Jamhmyspace, her musical career and also playing music and her graphic designing as well. 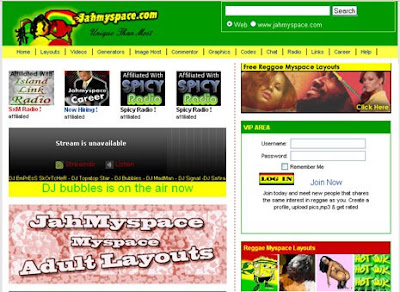 As time moved forward Safira also took up another trade the recording and producing of film one of her hit films were "Lady Don" recorded and produced in Jamaica which opened the portal for her career to sky rocket on the land of her birth.

Safira recorded hit songs such as Almost Famous, It's My Life,and most recently Cruff Life. Safira's had work and perseverance did not go on deaf ears. Since 2007 she has scaled up that ladder of success and has performed on the annual GT Extravaganza, has interviewed on several radio stations in Jamaica, Canada, and the US as well. 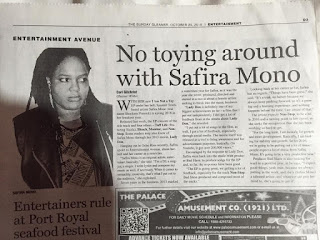 Safira Mono sets an example for females in the music industry that hard work, self commitment, and a true passion for the art of music is truly all you need in combination with faith to set your bar and aim high rather than self exploitation.

The song Cruff Life conveys her belief in herself and also maintaining her dignity as a female artist. 2018 is not over as yet and the world is awaiting to hear what Safira has to say to the world through a riddim and a mic.

Canada is hoping to see Safira grace us with her works in the near future. Island Beats gives a thumbs up and salute Miss Safira Mono keep living the Cruff Life and being an icon for all women in the music industry.