On May 18, 2018 the son of legendary Bob Marley released his new album called Rebellion Rises this album counts as Ziggy's 7th studio solo album since he parted with the Melody Makers.

Ziggy's single from the album has been released on all musical outlets Itunes, Spotify, etc.

Previously on May 4th, 2018 Ziggy released another track from the album called Circle Of Peace another amazing track from his newly released album. 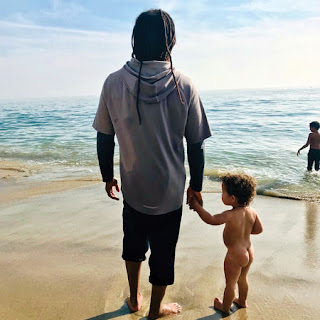