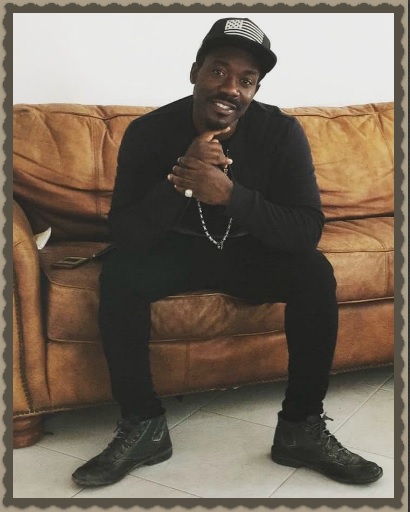 Island Beats had a wonderful little chat with Bascom X from Port More Jamaica today regarding his new track that has touched the road called "She Knows."

When you hear the name Bascom X we always think of his major hit single on the Lava Ground Riddim "If We Were One."

Bascom took Island Beats on a journey and shared with us he started singing since his school days and took it to another level between 1999 and the year 2000. Bascom spent a lot of time with Frisco Kid who he mentioned was not only a mentor to him but also a father figure and the two walked closely from their parish Port More, Jamaica.

Bascom's first break was his song called "Love The Children" which he recorded at Tuff Gong studio which was the first song he recorded that made it to the airwaves and introduced him musically to the world.

Bascom X's talent has taken him as far as touring the UK, the Bahamas, various islands in the Caribbean, Panama, Argentina, North America, and also to the mother land in Nigeria which was one of his major milestones in his career.

At this current time Bascom considers himself an Indie artist however he is working closely with Gyptian and an upcoming artist named Mistro Dan on a project called Right Direction along side Yard Style Entertainment which will be where one can book the great Bascom X for venues and what have you. 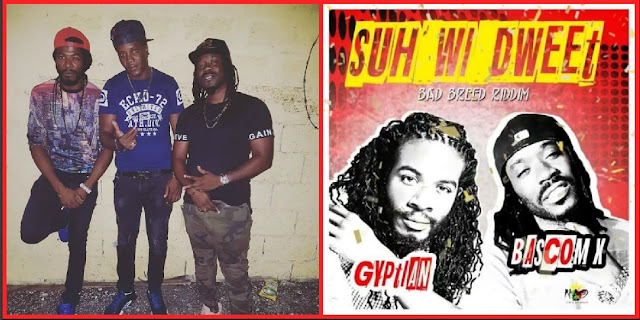 Bascom X is not only one of Jamaica's top talent musically he did enlighten us that he has a Villa in the St Catherine area near to Helshire Beach called Villa X and Island Beats will definitely be renting a suite for some rest and relaxation in the very near future.

For time being for booking related matters or to connect to Bascom X you can reach him at:
876-364-1285
Follow @bascomxx