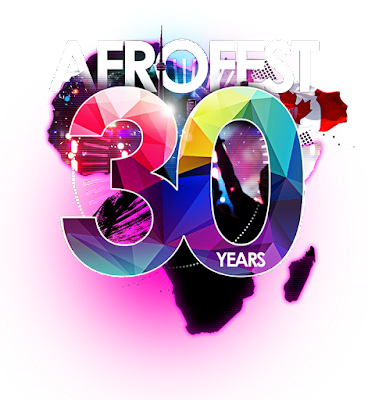 Island Beats was so happy to be a part of Afro Fest 2018 celebrating their 30 years of celebrating Africa in the city of Toronto.

The festival was launched 30 years ago in counting by South African
Island Beats was also grateful to be educated on the UJIMA movement which is a movement that was created to combat HIV within the black communities in Canada.

Toronto based Michael Stohr who formerly played on the community radio station 89.5 CIUT and has definitely grown since then.

Island Beats became acquainted with the Afro Fest movement in 2013 when we booked Ghanian reggae artist Chita Movalez to perform on the 2014 festival at the Baobab stage.

The first point of contact was with Peter Toh who is now the Executive Director and also the Artistic Director. This years festival was just as amazing as the past 30 years.

Upon arrival Island Beats bumped into Juno Award winner Kirk Diamond who as always was a cheerful soul to interact with and we were blessed enough to take a photo with Kirk and the July 2018 Edition of Island Beats Magazine which features Kirk Diamon as the face of our magazine. Kirk Diamon was set to perform on Sunday as the closing act at the Baobob stage. 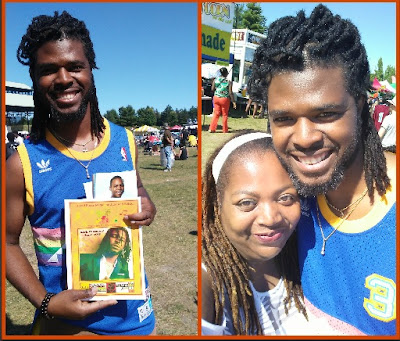 Chris who spare headed the organizations booth was delightful and explained with us in detail about Black CAP which stands for Coallition for Aids Prevention. The organization was implemented to help reduce the HIV epidemic within Toronto's black communities and also to improvie the quality of life for thosse who are living with HIV/AIDS.

Island Beats then had the pleasure of meeting with Calvert the star of the book written by author Joseph Lewin who wrote the book based on a true story of Calvert who ran away from home and learned life lessons about the world and being obedient to his parents.

The book Calvert and The Wolf is also available on Amazon as well.

Island Beats took a tour of the arts, crafts, and clothing apparel that was spread out all over Woodbine park it was wonderful to see the vendors so proud to display their hand made items.

As well the food was amazing and Island Beats DJ Bubbles had the pleasure of tasting up close and personal curried goat from Caribbean Flavor who has advertised with us in our magazine it was delicious and tasty till the last bite.

It was also a wonderful pleasure to attend the Afro Global Television booth and speak with Vice President Patricia Bebia Mawa who was a pleasure to speak with as she spoke with pride and admiration for the Afro Fest movement.

It was wonderful to run into Madeline Nwokeji as well who coordinates as well the Afro-Carib Music Festival in Scarborough which has also grown tremendously 5 years ago.

Island Beats also helped voluteer at the media and membership table and it was a pleasure to work with Linda the new volunteer coordinator the ladies at the table were an amazing crew especially Real who kept DJ Bubbles grandsons Kalobe and Sammy entertained through out day 1 of the festival.

The Jempress was also greeted with love by Island Beats one of Toronto's top female reggae vocalist and also an award winner it was a pleasure to interview with The Jempress who is working her way back to Toronto's top ten reggae songstress's.

When one hears the title Afro Fest you would be inclined to think that it would only be those of African descent however both the attendee's, entertainers, and the Afro Fest board itself are composed of a variety of cultural back grounds.

One of the most dynamic aspects about Afro Fest is that although the festival is a celebration and display of African culture the unification within the crowd speaks volumes year after year. 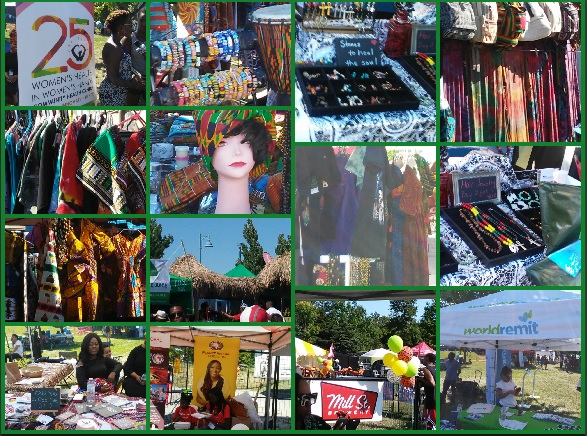 The children as well play a vital role in the festival and the family orientation at the festival is definitely another reason why the festival grows in attendance year after year.

It was also great to see live performances from Monique Seka from Ivory Coast on the main stage and the amazing drum performances from Ngoma Ensemble & Beyond Sound as well as I Can and I Will from the Self Love movement and also interview briefly with Kim Niles who spare heads the movement.

One of the high lights of the festival was the morning of the second day of the festival the 1000 Djembe Fola the sound of 1000 drums drummers both experienced and non experienced came together to play the drums. The goal was to hear what it would sound like to hear 1000 drums beat African melodies although they did not reach their bench mark the sounds were melodious and many were moving to the Africa notes on those drums.

The drums were available at no cost to anyone who wanted to be a part of beating of 1000 drums to wake the city up.

This 2018 Afro Fest was even more amazing than ever it was a day to bring the family to enjoy a day of African culture and also a day where it did not matter where you are from the love in the crowd of thousands was astronomical. 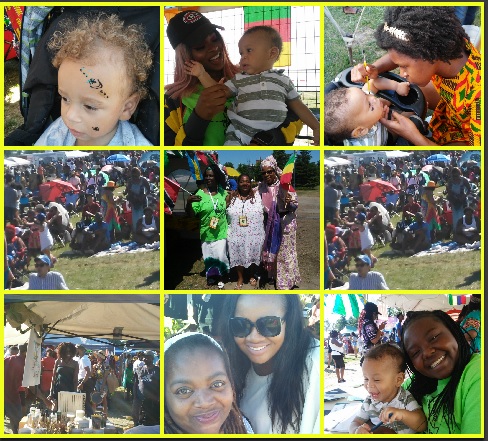 Afro Fest is also a wonderful event which welcomes volunteers not only as a helping hand but also to have the experience of being a part of Afro Fest as well.

To those who are interested in being an exclusive member are free to register online at: https://afrofest.ca/ and receive news letter and keep up to date with Afro Fest through out the year.

Island Beats wants to thank Peter Toh for allowing us once more to be closely involved in the festival and a great hats off to Linda the volunteer coordinator as well for a job well done.

If you did not make it to this years Afro Fest make it a duty to attend Afro Fest's 31st celebration in 2019. 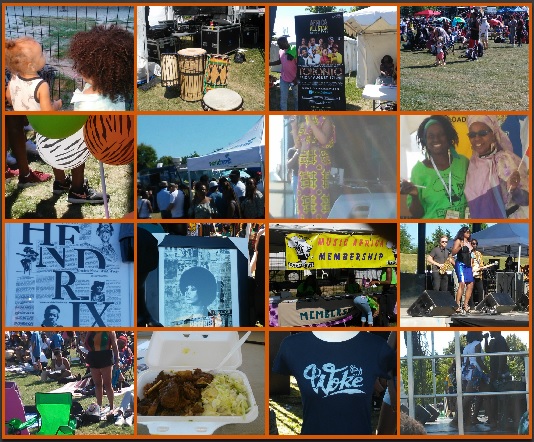