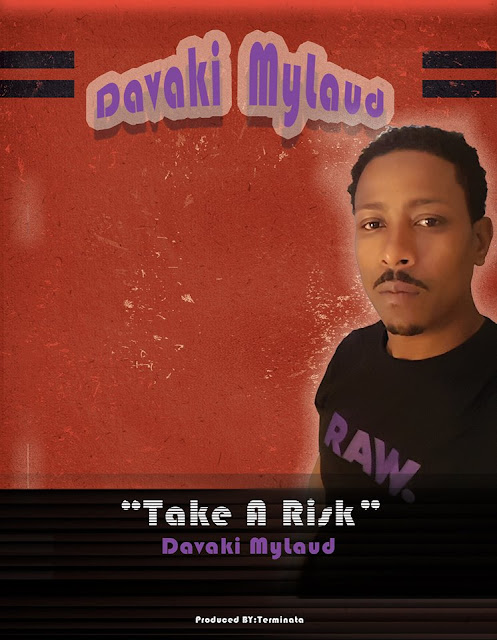 Toronto's Davaki MyLaud is wrapping up the airwaves with his new track called "Take A Risk" which was just released in Canada one week ago.

The track is a powerfully conscious and motivational track which Davaki shared with Island Beats was inspiration based on the most high combined with his own life's struggles and experiences.

Davaki MyLaud started out his life in St Catherine Jamaica and migrated to Toronto, Canada in the early 90s.

Davaki's journey leading up to today is definitely interesting with lot's of winds and turns along his musical path.

Davaki took up music as a hard core dance hall artist in roughly 97 here in Toronto during his high school years when him and his friends used their spare time to clash other artists and were dubbed "The Terminator Crew." 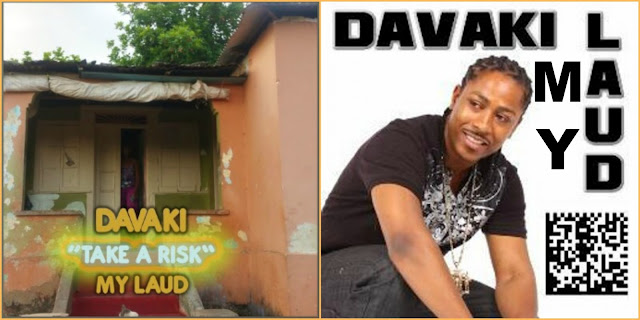 Davaki shared that The Terminator Crew did not really have a concrete studio and flitted around however did release a song that actually did hit the airwaves called "Roll Out."


Davaki took us on a throw back Thursday as he explained that back then reggae was not appreciated there was only one festival in the city at that time which was Jamaica Day and also the fact that the 90s was also an era where Canadian based artists were not supported as much as the artists directly from Jamaica were supported and focused on.

The difficulty finding authentic producers was also a major barrier he explained as well and reggae was definitely not as predominant in the city as it is now.

Now that there are many Canadian reggae festivals and stations such as G98, Vibe 105, and, CIUT in the city it has opened more doors for Canadian based reggae artists Davaki MyLaud shared.

Davaki as well spent 8-10 touring outside of Canada with Kardinal Official and although he did some shows while on tour at the time he was not in pursuit of his individual career as a reggae artist.

Currently Davaki's objective is to produce conscious music that convey positive messages as he considers music as a spiritual journey.

We asked Davaki his advice for upcoming youth's in the reggae music industry and he shared with the youth's to put the almighty first and not to lean on mankind because mankind will lead you down a path that was not specifically designed for you.

In addition to his music Davaki MyLaud is part owner of the Electic Lounge which he opened due to the fact that there are not many lounges to host reggae events.

Davaki MyLaud definitely has much stories to tell through his music and is on a rise in Toronto to share positive vibes and uplift the people.

Massive check out the official video for newly released "Take A Risk" you can also follow Davaki on instagram @davakimylaud.

This is an artist you don't want to let pass you by putting the 6ix on the map.

Big up to Davaki MyLaud for taking a risk Island Beats salutes.