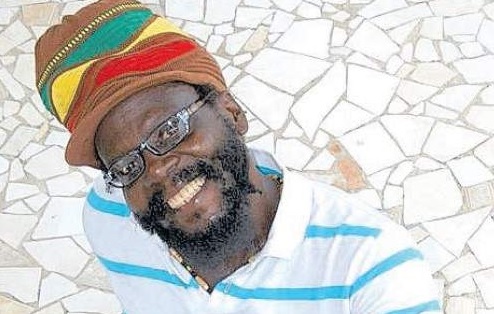 Canada-based reggae artiste Lazah Current recently collaborated with Luciano on the song Power to The People, released by his Lazah Records.

For the Juno-recognised singer (he was nominated in the Best Reggae Recording category in 1999 for the song Glorious Ride), this is his first release in several months.
“I have to big up my brother Luciano and thank him for collaborating with me on this project. The feedback it has been receiving from radio stations has been tremendous,” he said.
The Spaldings, Manchester-born artiste is also gearing up to release another single, Fist Fight, produced by the Warrior Love Band.

Lazah Current, who was born Hal Duggan, migrated to Toronto in the 1970s and joined roots-reggae group Messenjah in 1980.

They became the first Canadian reggae band signed to a major label when they inked with Warner Music Canada.

Lazah Current is known for songs such as Betta Tomorrow, Cry Me and Life Is.