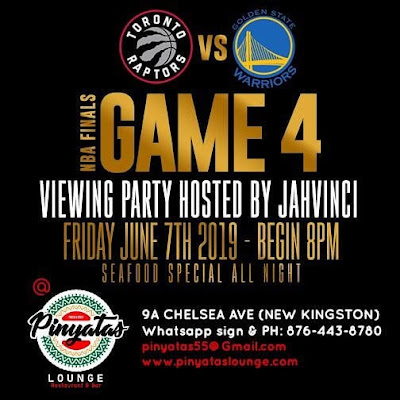 On June 7, 2019 DJ Bubbles of Island Beats accompanied by Jamaica's Selector Lion Paw attended Jah Vinci's Fish Fry in New Kingston at one of New Kingston's top sea food restaurants Pinyata's. The atmosphere was a combination of simple yet amazing.

The moment that we entered the outdoor setting we saw some familiar faces such as Navino, Bugle, Anju Blaxx, Blak Diamon, and we met a new musical friend Ras Ash. 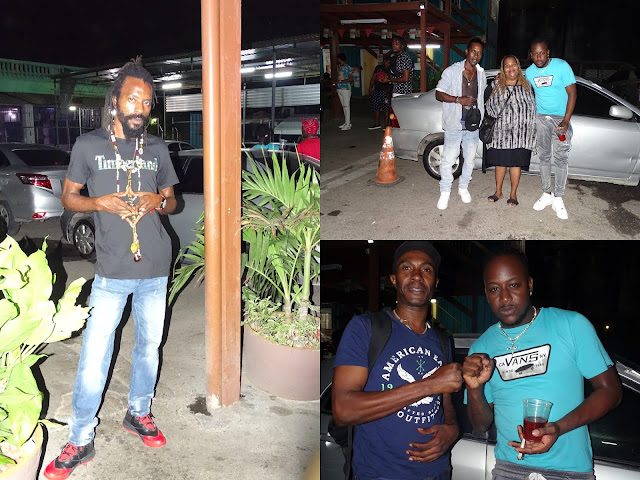 Jah Vinci was an amazing host as he mingled with the crowd and did not think twice to meet and greet and check up on his patrons just to make sure that everyone was not only having a good time also to make sure that no one felt non attended to.

The fish soup was spicy yet scrumptious and was free on the house as well.

It was a pleasure to have a chat with Navino who just recently released his new track "Prosper" on the Prosperous Riddim this May of 2019. 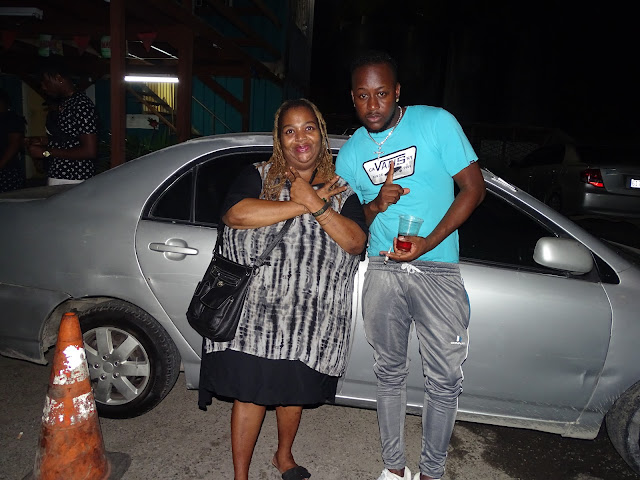 Island Beats was also privileged to get a preview of UIM's not yet released riddim called the Morphosis Riddim featuring artists such as Blak Diamon, Bugle, and many more the release date on all digital platforms is set for June 14, 2019. 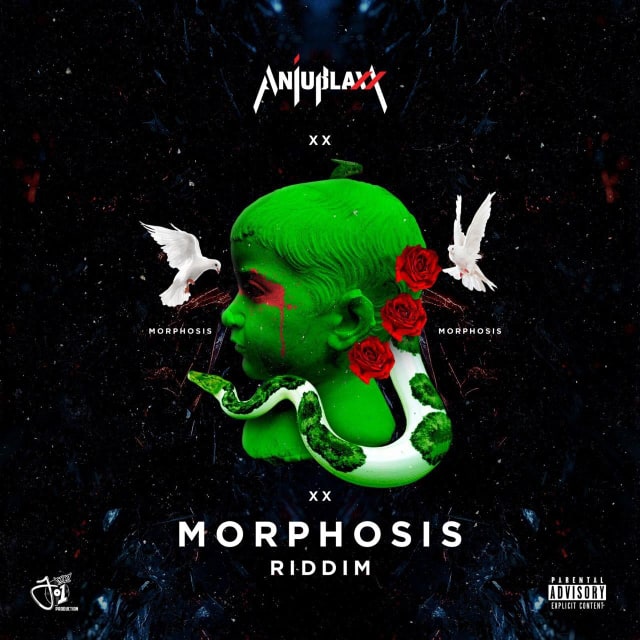 We also were lyrically blown away by Kurt D Flurt who can select like out of this world with his unique line up and the most amazing twist to Kurt D Flurt is that he himself is a hidden musical treasure. 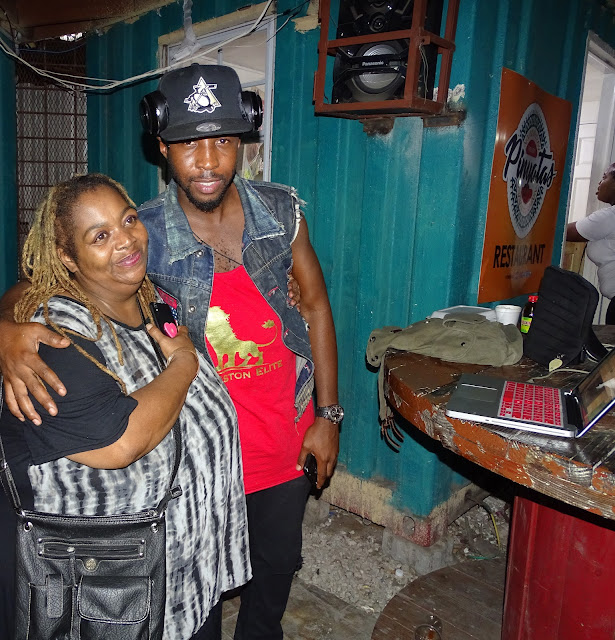 At this very moment DJ Bubbles still has his track "Never Have It" on repeat.

It was a wonderful vibe and friendly atmosphere and it was great to see the artists supporting each others cause by networking on behalf of each other.

Many say that Jamaica has lost its love due to the rise in crime and the ongoing economical crisis.

Island Beats believes that if anything that we have learned on our extended musical journey here in Jamaica that love is every where because it is the ingredient in which keeps life alive.

For an example how Kurt D Flurt left his DJ post to buy DJ Bubbles a cold bottle of water, or the warm reception from UIM's Anju Blaxx and Blak Diamon, Navino who hailed Island Beats, and Ras Ash who was polite and courteous. 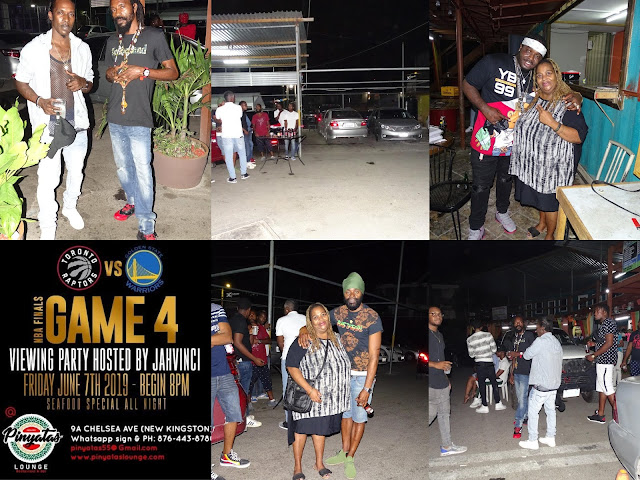 Although the great big Apolo is situated in the United States of America hands down Jamaica is known to have the most musical talent in the world and no matter the struggle there is not one Jamaican who does not shuffle their feet to the beat of sweet reggae music.

Jah Vinci hosts his Fish Fry's each and every Friday located at 9A Chelsea Avenue and the beauty of it is that it is FREE to attend.

If you are in the New Kingston area Island Beats strongly recommends checking out Jah Vinci's Fish Fry on a Friday evening in Jamaica. 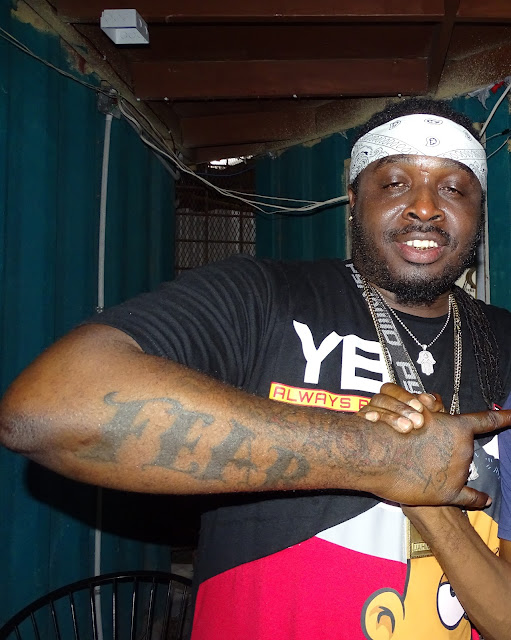