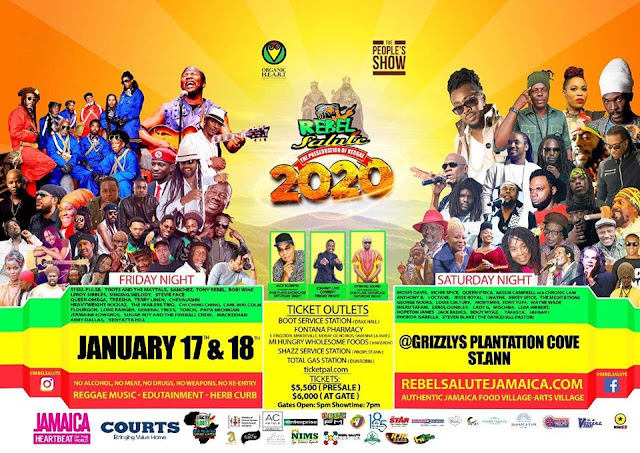 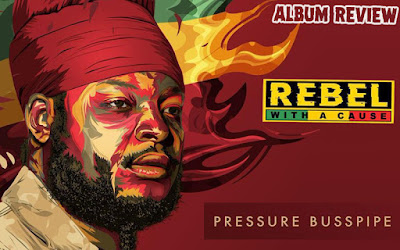 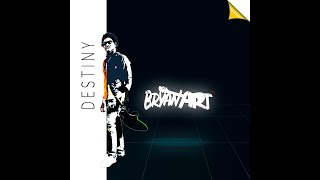 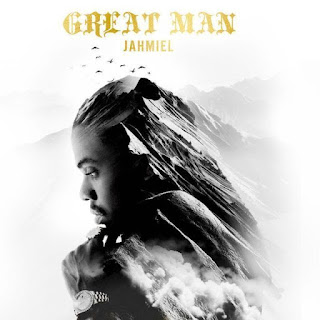 Jahmiel Not Over You

Neto Yuth "Jah Life Me Up" 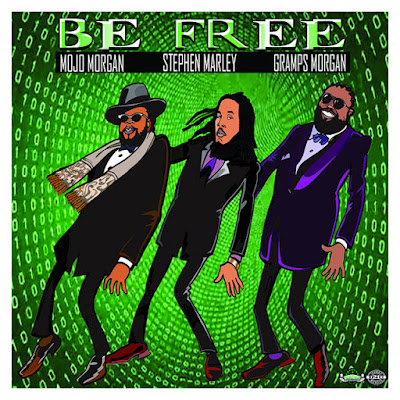 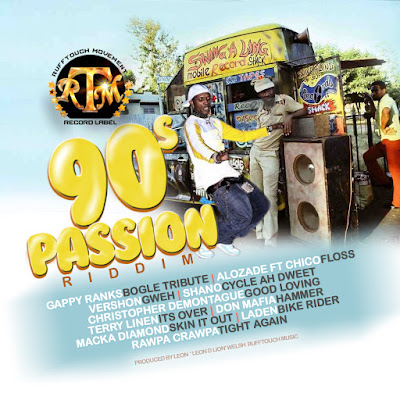 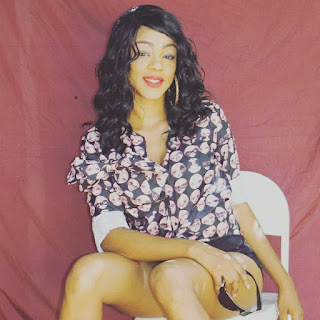 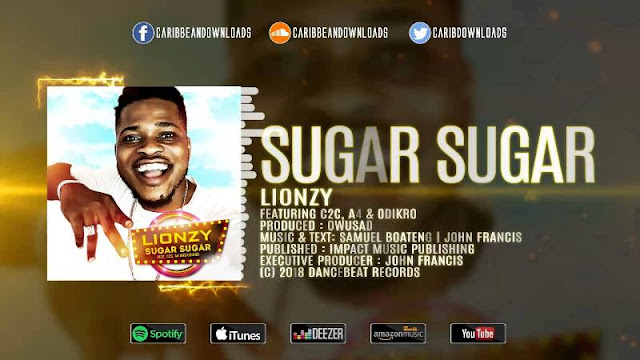 Lionzy is a new face of the modern sound of Africa. Creatively, a producer-driven fusion of Dancehall, Reggae, Hip Hop and traditional African music. Taking the pop culture of song and dance full circle back to the beginning with its roots that is firmly entrenched in Africa 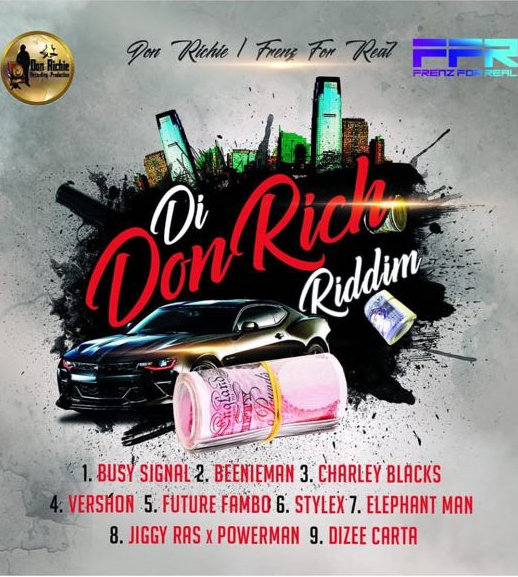 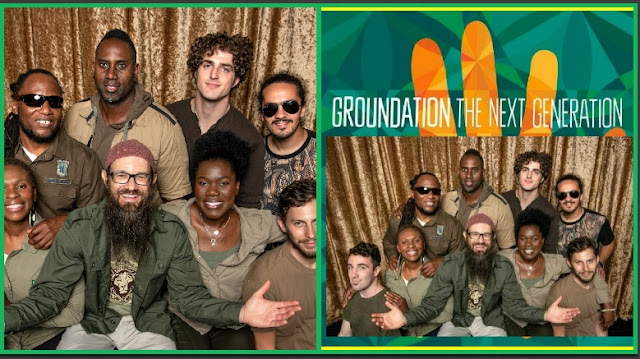 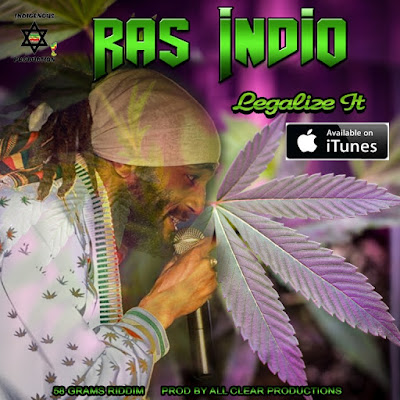 As per Reggae Festival guide the video featuring Ras Indio and his track "Legalize It" was filmed in the northern California Hills in Los Angeles.

The song is a smooth laid back tempo with powerful lyrics conveying the use of Marijuana as a source of healing and not just a tool to get high.

Ras Indio's track relays the fact it Marijuana is now being legalized in different countries all over the world which previously was banned.

Now that the very same countries have been educated on the benefits of Marijuana usage they have become more liberal in regards to.

However in some countries such as Belize where the laws remain the same Ras Indigo does believe that it will take a little more time however that they too will become more educated and legalize Marijuana for its healing purposes. 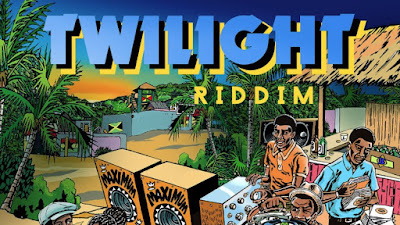 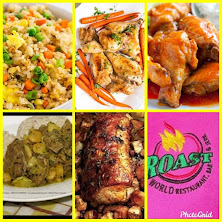